Stanley’s plane-numbering system has had collectors confused for decades. While it might appear orderly, some numbers seem to have been assigned as much by whim as by logic. How do you explain why a #5-1/2 is larger than a #5, but a #5-1/4 is considerably smaller than both?

It all began with the first catalog of January 1870, which offered a line of cast-iron bench planes numbered 1 through 12 and wood-bottomed planes numbered 21 through 37. As new planes were developed they were generally given new whole numbers, unless they were intermediate sizes of existing planes, or nearly identical with only slightly different features (such as tilting handles). That’s why we have a #4-1/2, #9-3/4, and #10-1/4, to name just a few. 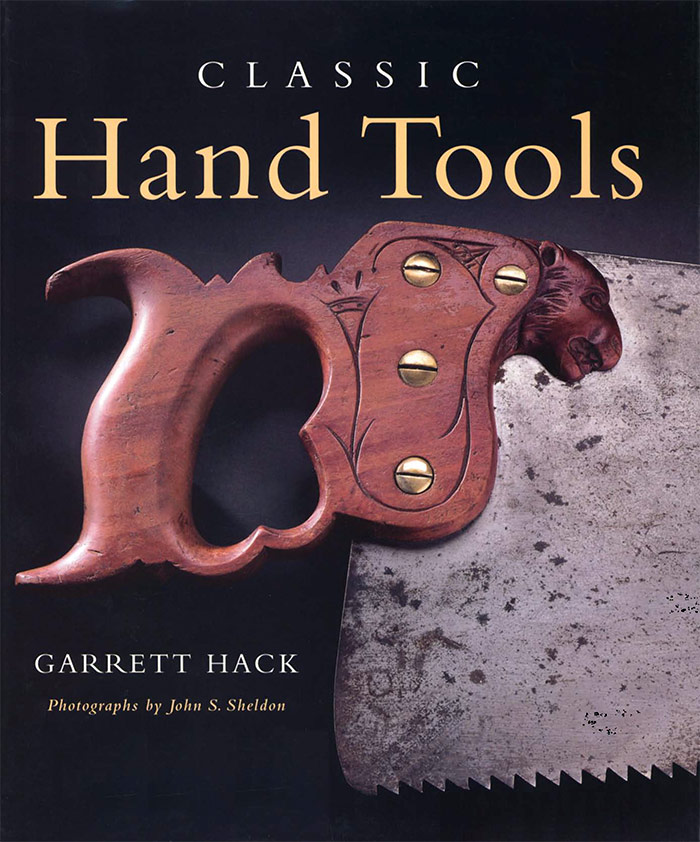 ×
X
X
Previous: The Physics of Handplaning Next: Bevel-Up vs. Bevel-Down Planes