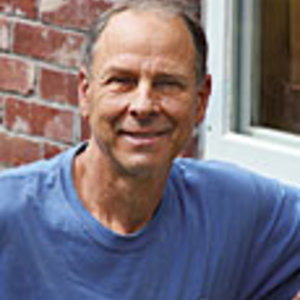 His earliest memories were of sawing and hammering, so it’s natural that Garrett Hack became a furniture maker. But first he studied civil engineering and architecture at Princeton University, and later attended Boston University’s Program in Artisanry. He is a contributing editor to FWW, former chairman of the New Hampshire Furniture Masters, and teaches throughout the United States as well as in Canada, England, Germany, Italy, Australia, Austria, and Japan.