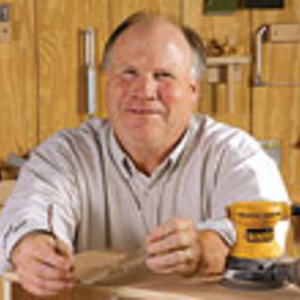 Tom Begnal began his woodworking career as a hobbyist in the mid-seventies. Eventually, his interest in the craft evolved into a full-time furniture-making business in northwestern Connecticut.

When the founder of The Woodworker’s Journal magazine needed someone to build furniture and write about how to make it, Begnal went onboard as an editor. Some fifteen years later, he joined the editorial staff of Shopnotes magazine in Des Moines, Iowa. From July 2000 until his retirement in May 2009, he was an associate editor for Fine Woodworking  where, among other things, he edited the Tools and Materials department. Even though he is now hard at work pursuing the life of a country gentleman and hobbyist woodworker, he continues to contribute to the magazine as an author.