How do you judge a dovetail saw?

For such a personal tool, more than one person is necessary

Hand tools are personal things. Few things can approach the capability of a well-tuned machine, but to hear someone say they’re “looking for a bench-top planer that just feels right” would be strange, right? Not with hand tools—particularly saws—where one size is far from fitting all. So when Chris Gochnour worked on his upcoming review of dovetail saws, maybe as close to a ubiquitous hand saw as possible, he invited over seven of his students to take the saws for a ride as well. 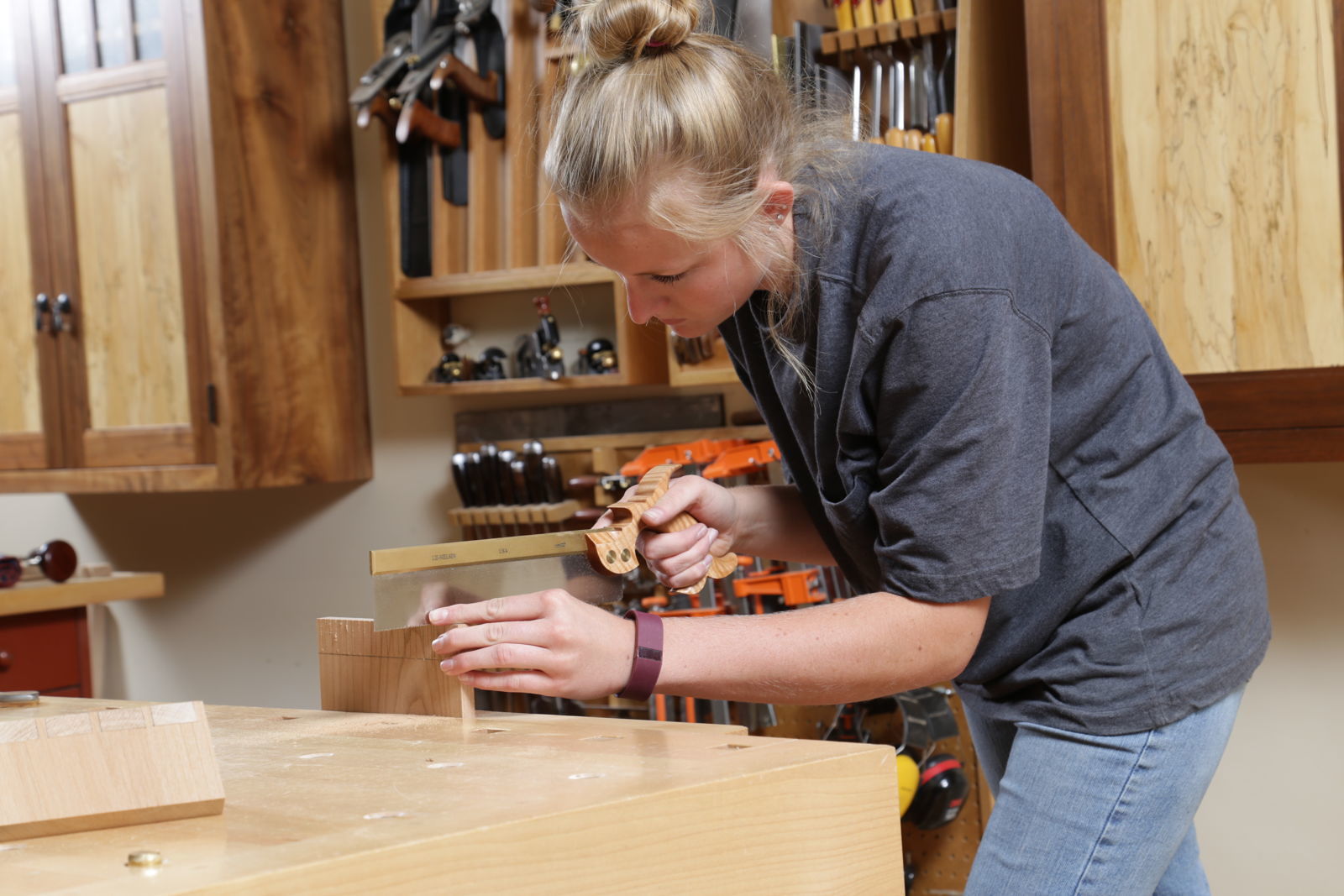 It wasn’t hard to get volunteers. Go into a room of woodworkers, shout, “Whoever wants to play with high-end dovetail saws, follow me!” and watch the line that’ll inevitably form. The thing is, these students were there for a couple hours, not just a jaunt to cut into some boards and ogle. Using detailed criteria and taking notes along the way, they went through each of the saws up for consideration, paying careful attention to performance aspects like ease of start, tracking, and ergonomics while cutting into common North American hardwoods.

Not every saw made the cut, but while some were clearly considered better than others, there wasn’t universal consensus. And there shouldn’t have been. For seven people to rank their favorite saws the same would be extraordinary. Ditto for them having the same thoughts on each. So afterward, Chris, consulting his students’ thoughts and led by his decades of professional experience, separated the top choices from the rest.

As a result, the flavor of the upcoming article, out in November/December in issue #265, is a bit different than some of our past reviews as it lays out which new dovetail saws you should consider. If you’re interested, grab a copy of our annual Tools & Shops issue at the end of the year.