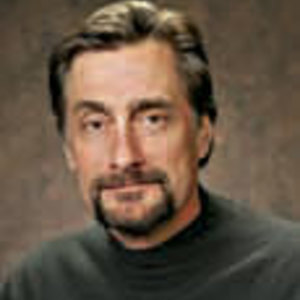 An avid woodworker and metalworker, Anatole Burkin joined the Fine Woodworking editorial staff in 1998. Over the past decade, he has worked side by side with leading woodworkers around the country to produce compelling articles. He has also interviewed some of the best known woodworkers, including James Krenov and former President Jimmy Carter. Over the years Burkin rose through the ranks to become FW’s editor-in-chief, then publisher, and now vice president and digital content director for our parent company, The Taunton Press. When not at Taunton, Anatole enjoys riding his motorcycle through the New England countryside.