Dave Richards demonstrates how he would use SketchUp to create patterns for Paul Fleming's carved oval boxes. 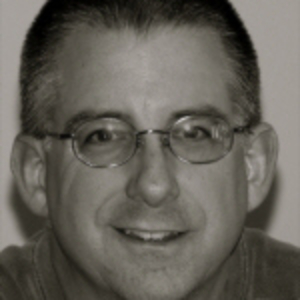 I was recently contacted by woodworker Paul Fleming from Blacksburg, Virginia. He wanted to share a technique he uses for creating staved oval boxes which he then carves. He was inspired by some boxes called tine that he saw in a Viking museum in Norway. When he returned from his trip he decided to try his hand at making some of his own.

Mr. Fleming has developed a method for cutting the staves that builds from techniques documented by Peter Lutz in Fine Woodworking number 271. The bevel angle is constant and it’s just the width of the staves that varies. He uses a CAD program to aid in figuring out the widths of the staves and he suggested that this might also be done in SketchUp. He’s right in this video I’ll show you what I worked out to do this.

Paul has developed a template that he can cut with a CNC router to guide in setting up his table saw to cut the staves. Here I’ve reproduced the one he did for the box size shown in the video. 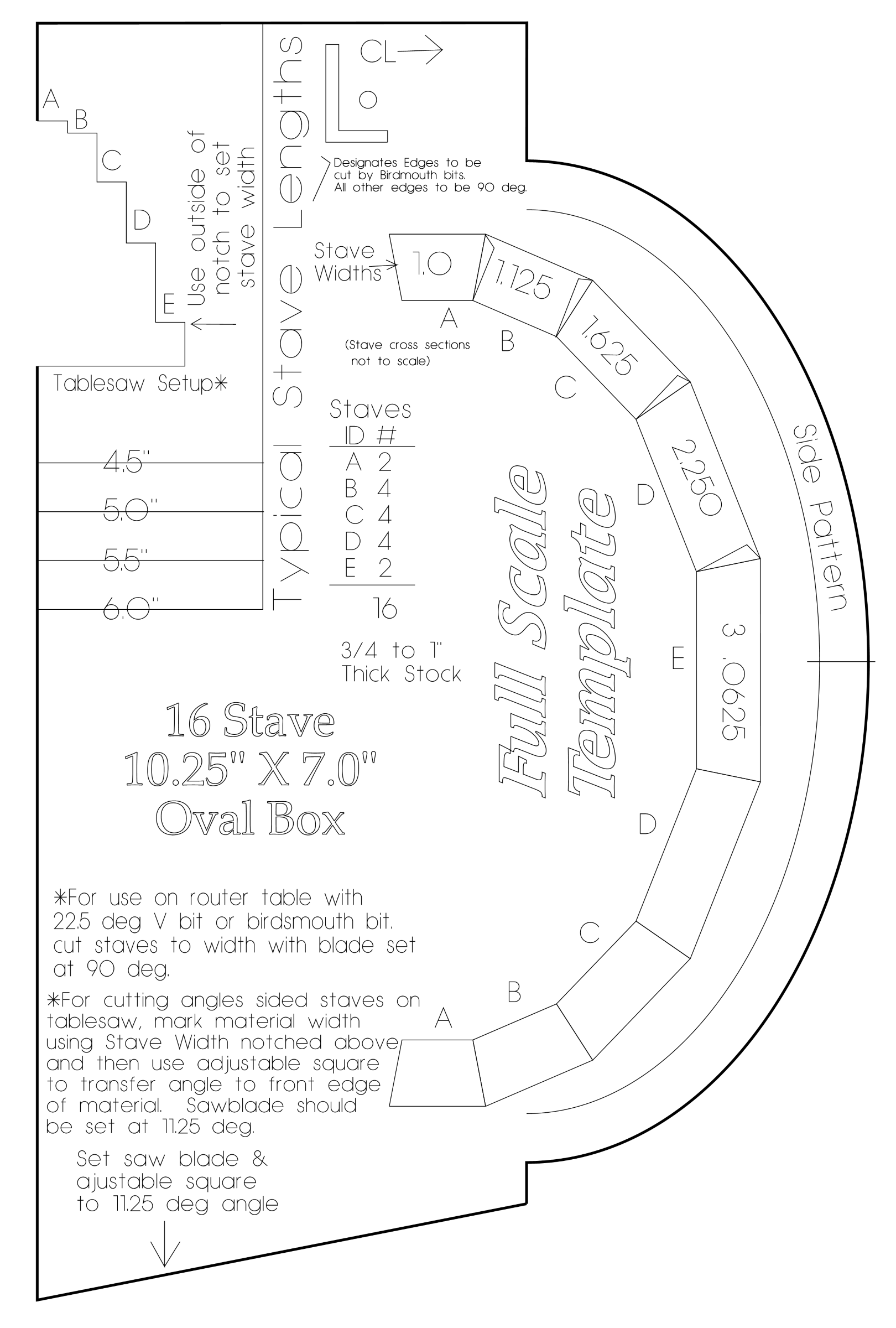 In the video I show how to layout the staves and then how you can use the layout to quickly work out the dimensions for boxes of other sizes with same length to width aspect ratio. Once you’ve got one laid out, other sizes are straightforward.