New Sawblades from Forrest and Delta 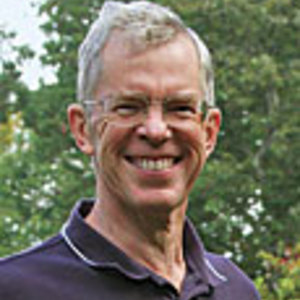 Since its introduction in the early 1980s, Forrest’s Woodworker II blade (model WW 10407125) has become something of a gold standard for general-purpose blades. So when the company announced a new Woodworker II (WW 10487125), I was anxious to try one out.

At about the same time, Delta introduced 16 new sawblades, so I ordered its new 50-tooth combination blade (model 35-1050R) and tested the two new blades together. I pitted them against the older Woodworker II for comparison.

Tooth patterns vary—The new Woodworker II has 48 teeth, compared to the 40 on the old one, and they are pointier. The alternating top bevel (ATB) profile has been increased from 15° to 25°, with the steeper angle meant to reduce chipping during crosscuts and when cutting veneer plywood and melamine.

Delta’s blade has four ATB teeth followed by a flat-topped raker. The raker leaves a nearly flat-bottomed kerf, useful for grooves and dadoes. The Delta’s ATB tooth angle looks closer to the profile on the old Woodworker II.

Testing—I used the blades to rip 8/4 and 4/4 poplar, hard maple, and mahogany, and to crosscut 6/4 maple. I also crosscut some birch plywood and some double-sided melamine particleboard. All cuts were made with a regular throat plate to make tearout more likely.

I found that the new Woodworker II is much more of a crosscut blade than a combination or general-purpose blade. It excelled at crosscutting maple and melamine, but struggled to rip 8/4 stock. The Delta combo blade is a solid, all-around performer, and while it didn’t quite match the cuts of the old Woodworker II, represents a good value at $80.