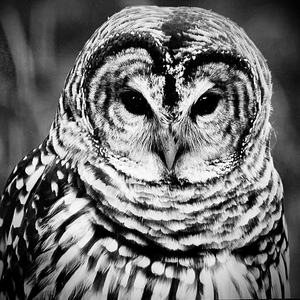 A request for some education.

Occasionally, I hear/read about people having had problems with cast iron tables or extensions warping over time. I’ve not encountered this, but am curious about how it comes about.

My understanding is that warp of cast iron occurs in the face of rapid temperature change, and that it’s inherent to the nature of cast iron, though the tendency can no doubt be ameliorated by design—e.g., thickness, support, etc. But is this the entire story? When I hear someone complain about warping of a cast iron table extension, as a brand-specific criticism, I’m never quite sure what to make of it. Are such critiques implying faulty design? Something else? Are there significant differences between various “cast irons” that lead to relative resistance or susceptibility to the phenomenon?

Thanks to anyone who can enlighten me a bit or point me in the direction of more/better knowledge.