Hi everyone – my handyman just installed a floating shelf for me. The instructions said to use two long screws (provided) and attach them to studs, but we couldn’t find studs so instead used four long screws with drywall anchors. One side of the shelf is completely flush with the wall, but the other has a little bit of a gap. I tried pushing in the non-flush side but it won’t budge at all. Is that a concern for stability, or just aesthetic? I don’t want to put weight on it if this is a failure point. Photos below. Thanks! 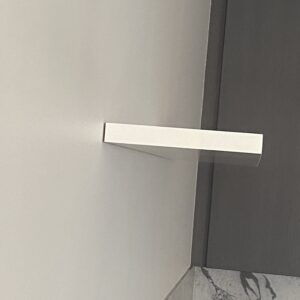 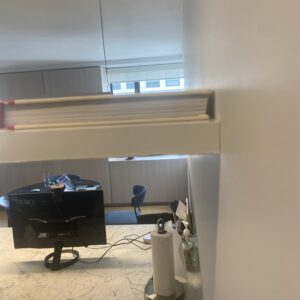 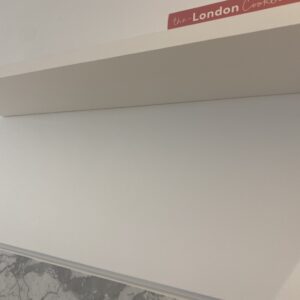