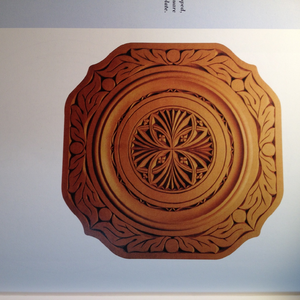 Generally I’ve used BIN shellac primer on most everything painted I’ve built such as built ins and a couple bathroom vanities.

I got “corrected” by a pro painter re:the BIN, basically he told me to throw it away and use a better primer, a Lenmar product or even one made by Benjamin Moore.

What are your opinions?

I am planning to paint them (kitchen cabs) with Target Coating EM6500 pigmented lacquer with the cross linker additive.  According to their website BIN is compatible as well as one of the 3 they recommend.