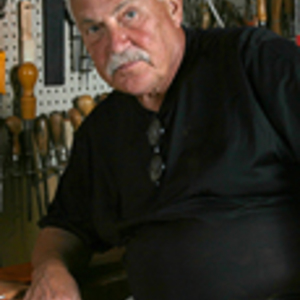 During the late 1970s and early 1980s, Saul Isler was working as an ad man and operated a patent drafting business near his home in Cleveland. He was also a hobby woodworker producing a series of columns for the Saturday edition of the Cleveland Plain Dealer under the nom de plume, The Wood Butcher, a federally trademarked name that summed up his columns precisely.

His musings as a hobby woodworker, homeowner, and all-around enthusiast, hit home for many woodworkers because the struggles and triumphs he encountered in his shop, and wrote about, are things to which all woodworkers can relate. Nearly 30 years later, Isler has resurrected his columns for an audio series on FineWoodworking.com that we’re calling The Wood Butcher Papers.