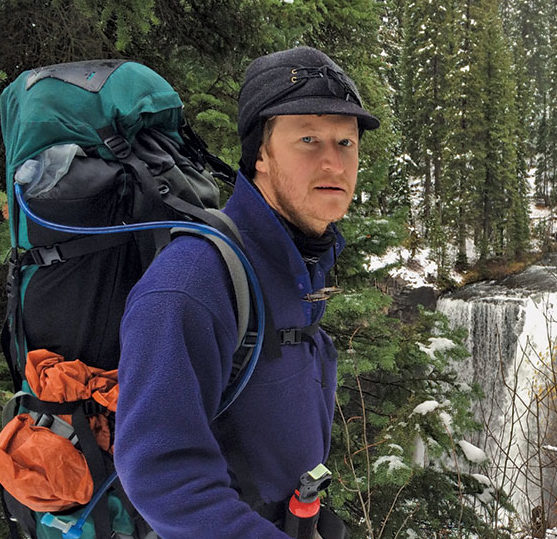 Michael Robbins was born and raised in rural Upstate New York. After attending SUNY Purchase and graduating with a BFA in photography he worked for the Adirondack Mountain Club for a few seasons.  He built and maintained trails all over the ADKs and the Catskills, working at remote sites with only hand tools on everything from bridges to rock staircases.

This experience lead to a job on an off-grid timber framed house in Vermont, accessible by foot only.  Robbins lived in a tent on the site for a year doing trim carpentry, learning under a very skilled carpenter.  It was after a return to New Mexico in his late 20s to build a small adobe house that he bought a lathe and made his first stool.

A largely self-taught woodworker, Robbins settled in the Hudson Valley and began developing his own furniture line. Currently, he operates his woodshop out of a former garment factory in Philmont, NY. An avid outdoorsman, when he’s not in the shop building or photographing his own work Robbins is most likely out backpacking or skiing.