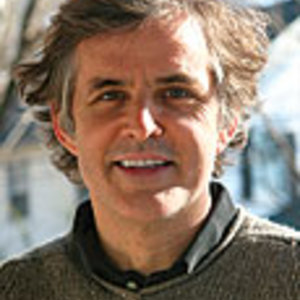 Jon first joined Fine Woodworking in 1993 but left for a  freelance career. During that time he continued to contribute to the magazine as an author, identifying and interviewing most of the woodworkers whose work appears on the back cover. In February 2012 he rejoined the FWW staff as a senior editor. In the 1980s he taught woodworking at a school for refugees in Philadelphia and later spent several years in Malaysia writing, working in a refugee camp, and making furniture in a Malay shop. These days he lives in New Milford, Connecticut. Between loads of laundry and trips to the elementary school with his daughters, he writes about furniture and interiors.