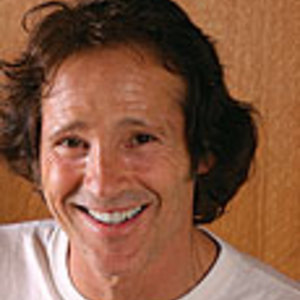 Thanks to his television show “Wood Works” on the DIY network, David Marks is recognized around the world. He began building furniture in 1981 out of his Santa Rosa, Calif., studio, but in the 1990s shifted his focus to wood turning and sculpture. Among his many achievements are two NICHE Awards in 2001 for excellence in his craft. Besides teaching classes, he has produced two DVDs: “Gilding & Chemical Patinations” and “Jigs & Fixtures for Curvilinear Woodworking.”