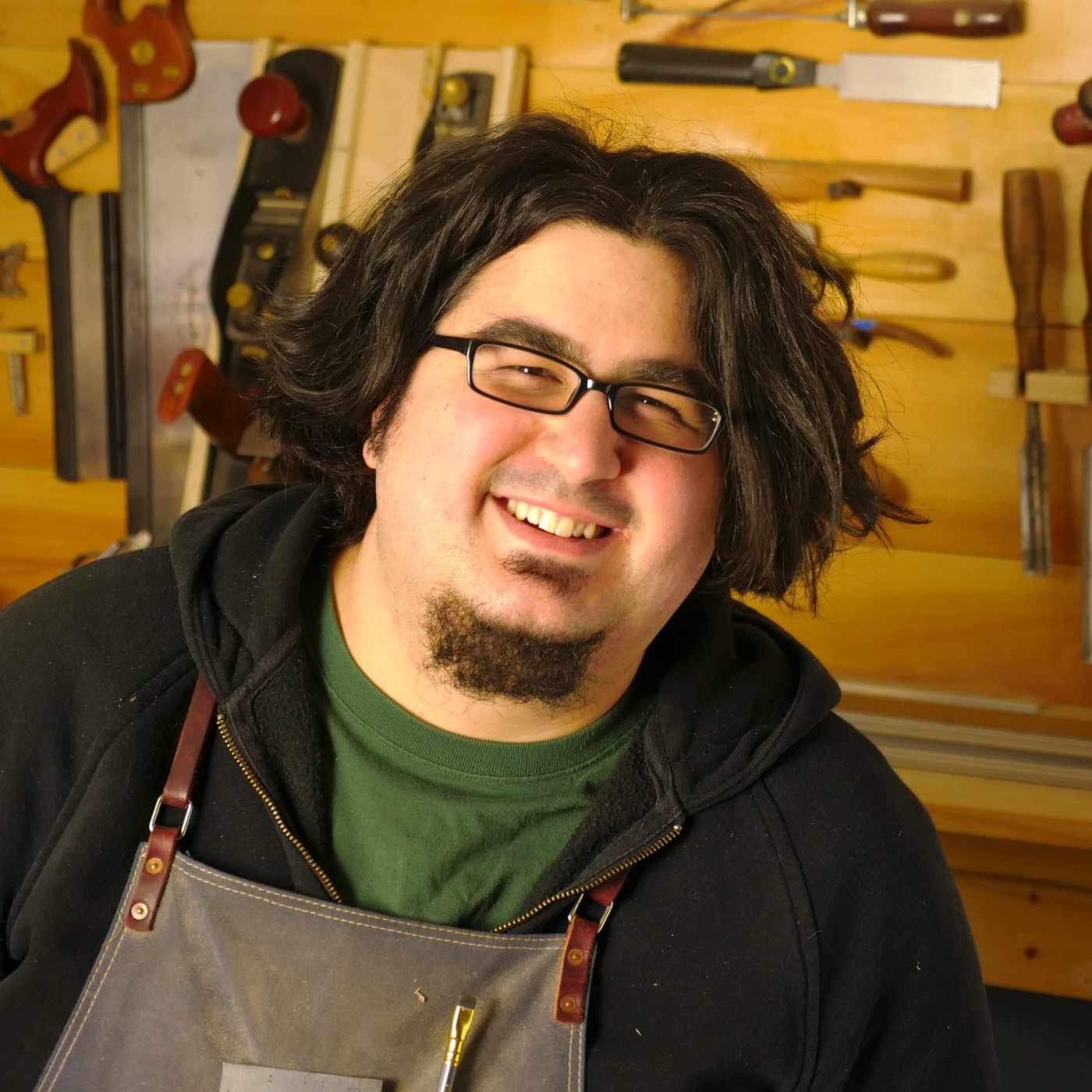 Ben Strano is the Editor of FineWoodworking.com. As a youngster, he became engrossed in music, a passion that brought him to the Berklee College of Music in Boston, where he received a degree in music production and engineering. Soon after graduating, he began a career as a recording engineer in Nashville.
While expanding his woodworking and home-building skills, Ben also expanded his job skills, taking on video and audio projects for Lost Art Press, among others. He dove into web production and the social media landscape, connecting with all manner of woodworkers young and old.
In 2016, Ben and his family moved back to his native Connecticut. Since then, Ben has not only expanded and honed his woodworking skills, but also found a way to combine his two passions through lutherie.
Page 1 of 17 Next