Well I received my 1023 on Friday. It was the second one. The first one showed up banged up and I refused the shippment(grizzly1).  I have to say that grizzly’s customer service was excellent. The damaged shipment arrived at lunch and I called immediately and within the hour I was contacted by CS and they said they would call on Monday with the new shipping info. Monday morning I received a call that a new one was on the way. I did have a scare. The driver who delivered it said “you may want to take a look at the second one (he new this was a second saw). I got up into the trailer, and it was only a minor break in the box, but had not made it to anything vital.  I accepted the shipment but noted on the shipping receipt, the slight damage on the box should any issues come up later.  I removed the packing and put the shop fox base together on the saw as it sat on the packing crate. put some boards under the casters and rolled it off on to the floor. The saw is fantastic. It took forever to get that cosmoline (sorry about the spelling) off of the top. That is some nasty stuff. I put a machinists edge on the top and it is dead flat. The directions mentioned that you may need to shim the extensions with tape, but they were perfect. No gaps were found anywhere.  I put dial indicator on the arbor and it was perfect.  I put the forrest blade on it and fired up the saw. I figured that everything else had been perfect, so I put a piece of wood on the miter gauge that came with it, and fed it through at 90. Put a machinists square on it and it too was dead on. Passed the nickle test as well. On Sunday I mounted the shop fox 7′ rails and fence.  All the holes lined up perfect and it mounted easily. I know this may sound redundant, but again I ripped a piece of wood to see how far the fence was off and it too was dead on.  The stars must have been lined up just right. The only thinking left to do is mount the extension table in the rails. The only knock I can find is the documentation is lacking in places and it tends to jump around.

I am on the road traveling this week so it will be Friday before I get home to play. Ordered the Incra 1000se tonight to complement the saw on Forrest girls recommendation from another thread.  For the money, I don’t think this thing can be beat Grizzly’s customer service and even the shipping company (Overnight) was extremely helpful and understanding. There were no questions on the refused shipment. It was one week to the day for the replacement to arrive. 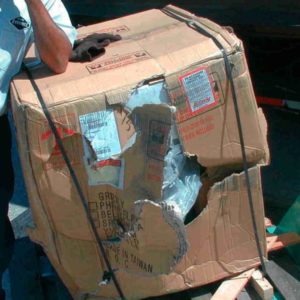 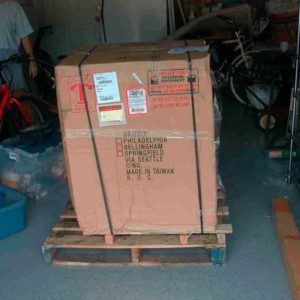 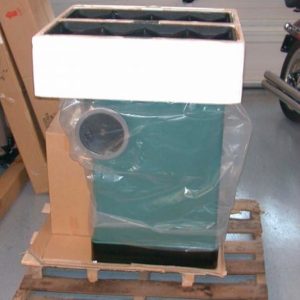 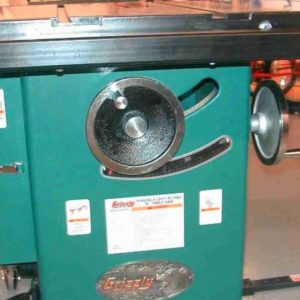 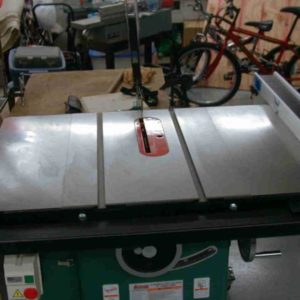 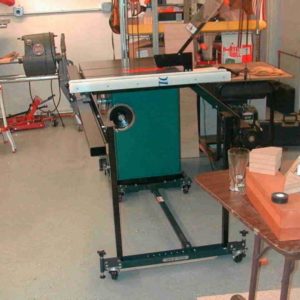