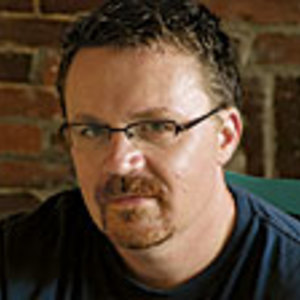 As an undergraduate at Penn State, Kauffunger majored in economics-not the sort of degree that typically leads straight to a career in fine furniture-making. But Kauffunger had always been as interested in creating art and craft as in crunching numbers. After college he spent his 20s doing carpentry, making windows and doors for old houses, building museum exhibits, and doing cabinetwork. Then he began to build furniture, and that triggered a desire to learn the finer points of the craft. His work bears the hallmarks of his time at the College of the Redwoods—clean lines, elegant details, beautiful woods, and handmade hardware.

Since finishing the program and moving back to Pittsburgh, Kauffunger has been working for a tool company, a job that keeps him on the road much of the time. He currently rents bench space in a cabinet shop and gets there as often as he can. Just recently, he and his girlfriend bought an old house in the heart of the city and acquired with it a two-car garage. That garage will be a shop before you can say James Krenov.