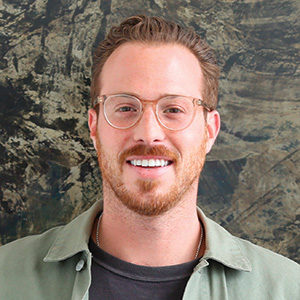 Christopher Miano graduated from Parsons School of Design, studying at The Royal Danish Academy of Fine Arts in Copenhagen as part of his degree. After graduating he took a 9-to-5 job in somebody else’s woodshop, working there after hours on his own designs. His first big project was for Legends restaurant in New York City and carried a four-week deadline. Without his own space and tools, he found astudio, bought basic tools and machines, and completed the whole collection on makeshift worktables with hours to spare. And from that, CAM Design Co. was born.