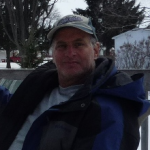 Who Wood Have Thought?