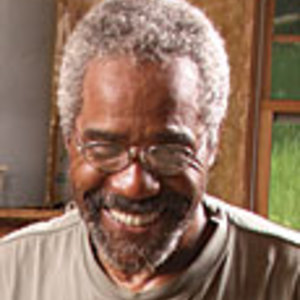 Michael Puryear became a studio furniture maker by chance and necessity. He arrived in New York in the early 1970s working as a freelance photographer. To augment his income, he took on a job remodeling a kitchen, which led to a business renovating brownstones in Brooklyn. Later, he opened a cabinet shop, always gravitating toward creative and expressive work and honing his skills through reading and experimentation.