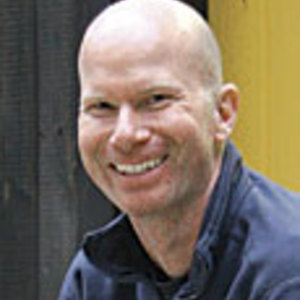 In the shop he built near his house in Holden, Mass., Duncan Gowdy builds furniture that reflects his early interest in fine art. He began by studying illustration but switched paths to furniture making at the University of Massachusetts, Dartmouth. Now his work often blends realistic relief carving with functional furniture forms. Gowdy earned a master’s in furniture design at San Diego State University. Before launching his furniture-making career, he spent six years building timber-frame houses. These days he splits his time between building furniture and caring for his son, Carter.