Varnish is the perfect topcoat to repel moisture and alcohol. Fourth in a five-part video series. 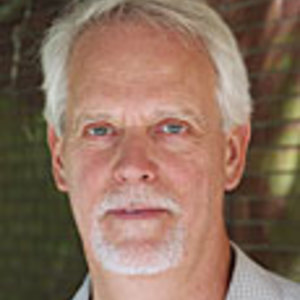 Watch as Gedrys adds a topcoat of varnish to a table, sharing valuable tips along the way. This is step four in a five-part video refinishing series. Find links to the other video steps below. In this segment, Gedrys uses durable varnish to help the wood stand up to moisture and alcohol, such as from a spilled drink.

However, varnish dries slowly and attracts airborne particles like a magnet. To keep dust down, Gedrys says, clean your shop the night before finishing and sprinkle water on the floor the day you plan to varnish.

Other professional finishers use a variety of brushes for varnishing, but Gedrys reaches for a simple foam one. It holds the varnish well and doesn’t leave brush strokes. In the video, he shares techniques to reduce bubbles on a varnished surface.

But before he begins, Gedrys shares a quick tip about adding extra color depth by mixing a dye concentrate, like TransTint, to shellac.

There are a variety of varnishes on the market. To learn how they compare, watch this short video sidebar.

Expert finisher Peter Gedrys, of East Haddam, Conn. guides you through all the steps of refinishing furniture from stripping an old finish to putting the final touches on a new one. Also, become a member and chat with Gedrys about your finishing problems in Ask The Experts.

Videos in the Series

About This Video Workshop

If you want to refinish a piece of furniture, your first step is stripping the old finish. In this 5-part video series, Peter Gedrys takes you through the process step-by-step on the refinishing process. More about this Video Workshop