All About Miter Saws 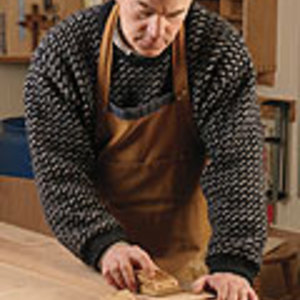 Miter saws have evolved from basic tools that could make simple miter cuts in relatively small stock into much more complicated machines that are indispensable to all kinds of carpenters and furniture makers. Miter saws, or chopsaws as they are often called, are available in several styles, each suited to particular kinds of work. Blade sizes range from 8-1/2 in. to 15 in.

Miter saws
The simplest, and least expensive, are 10-in. saws that can be adjusted only for miter cuts. These are well suited for window and door trim, picture frames, and other applications where the material isn’t too wide (between 5 in. and 5-1/2 in. for a 90° crosscut) or very tall.

Compound miter saws
More common are compound miter saws, which allow the blade to be adjusted for miter as well as bevel simultaneously. These saws, which typically come with 10-in. or 12-in. blades, make cutting crown molding easier and can handle miter cuts in wider stock than a standard saw because stock can be laid flat.

Important features
Sawing capacity plus the maximum bevel and miter angles all are important features. So is the fence. On compound saws, the fence must be repositioned for bevel cuts to keep it out of the way of the blade. Some saws require screws to be loosened slightly so the two halves of the fence can be moved, but other manufacturers have developed more convenient designs. The fence should provide enough support for work cut on edge.

All miter saws have scales showing the angle of the cut, as well as detents (positive stops) at often used miter angles. These scales should be easy to read as well as easy to adjust for accuracy.